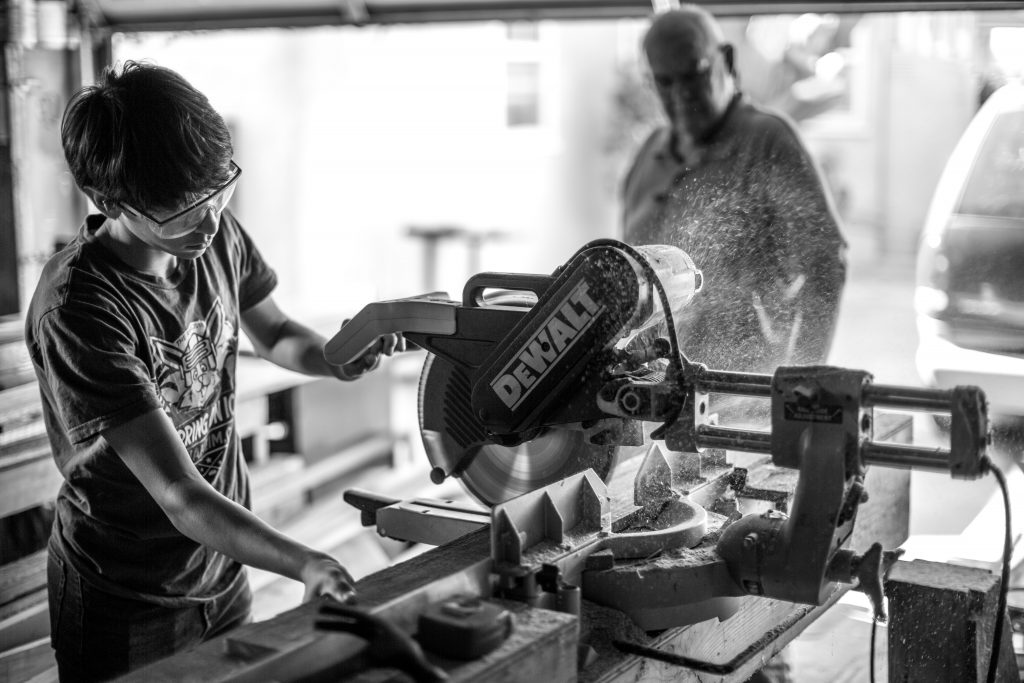 An in-depth article from American Public Media called Old Idea, New Economy looks at businesses reevaluating the idea of apprenticeships to fill the skilled trade gap in America. This excerpt highlights the positive tailwinds that apprenticeship is starting to see:

In the U.S., the percentage of young people who enter the workforce through an apprenticeship is in the single digits. But that’s starting to change. The number of apprenticeships in the U.S. has increased by 42 percent since 2013.

While this article primarily focuses on efforts in South Carolina, Minnesota has it’s own statewide program to support apprenticeships. More information can be found on their website. 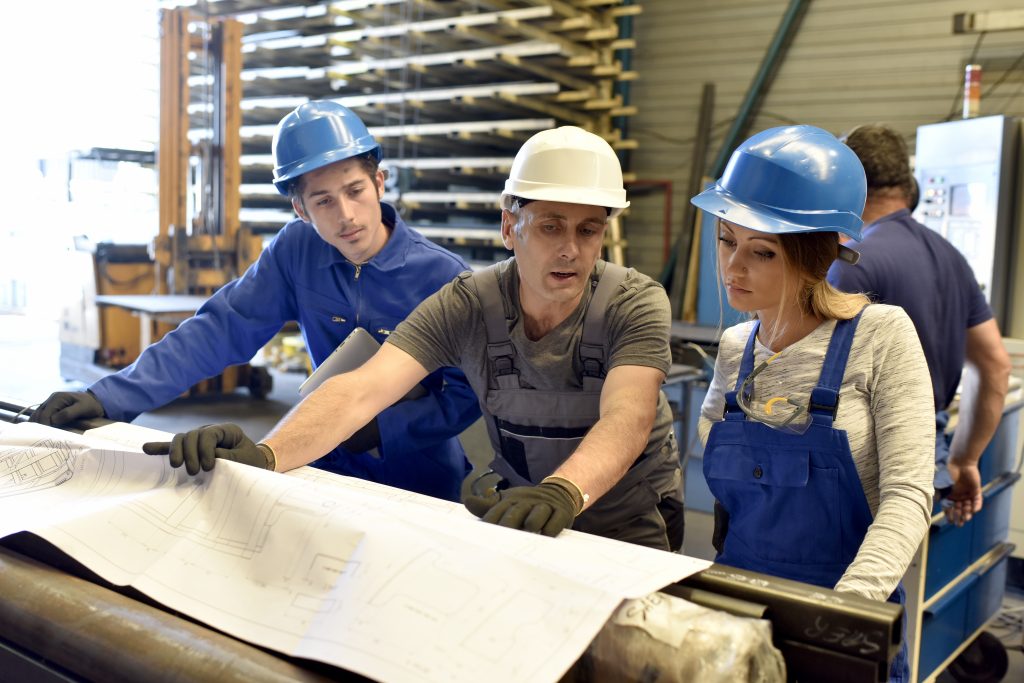 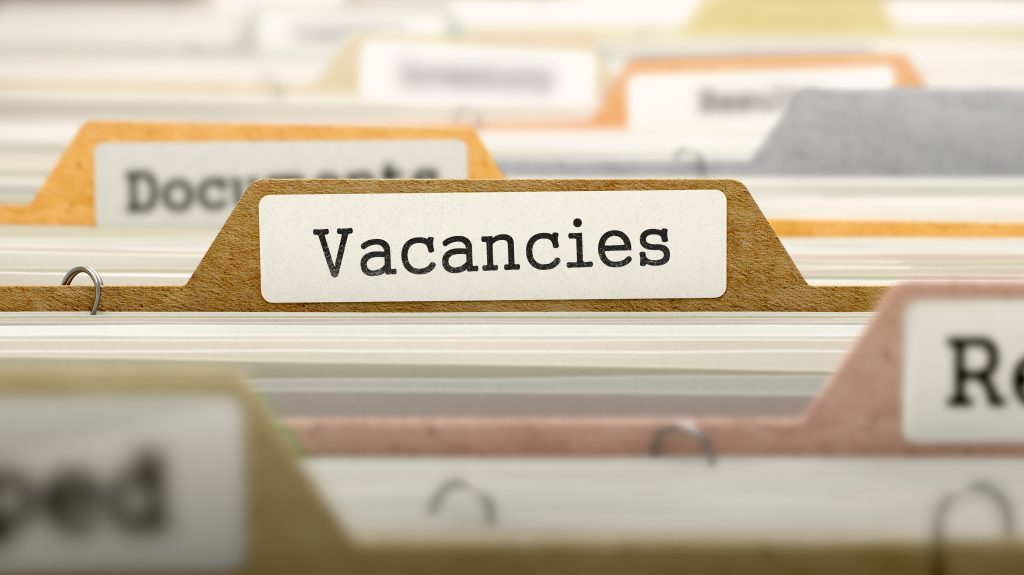 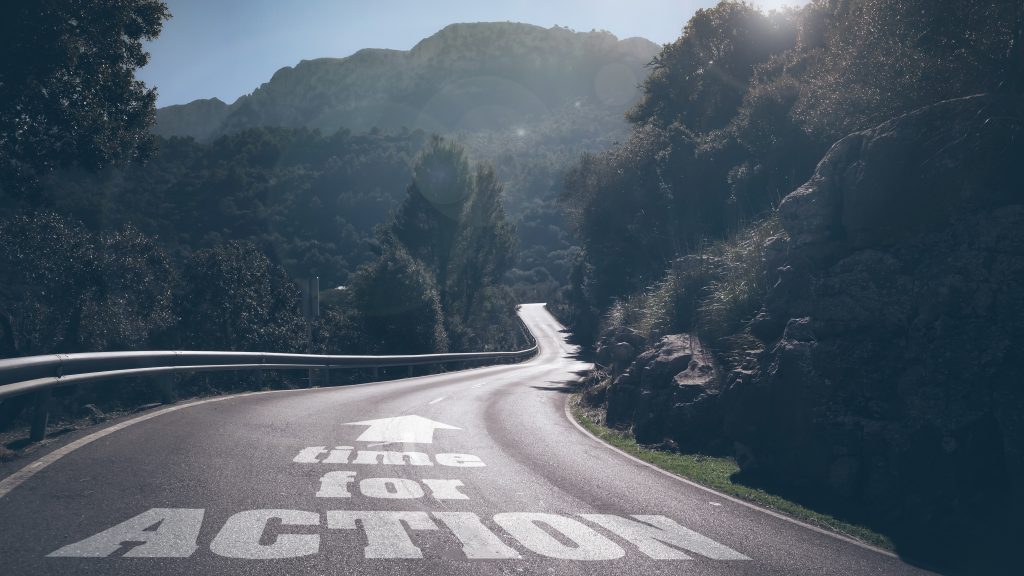