As the unemployment rate in the United States remains near historic lows, many teenagers are exploring the rich job market with an eye on starting their career without a college degree. For some, this may be an opportunity to exploit their learning style to earn while they learn, but is your child’s learning style a good fit for the trades? While the construction industry has opportunities for almost all types of people, some may find that their mental makeup is uniquely suited to a successful career in the construction industry. From students with attention deficit disorder to student athletes, some people were built to build.

Kinesthetic learners, also known as tactile learners, absorb information best when taking a physical or hands-on approach. These people learn best by doing. Students who are oriented to the physical side of learning are more likely to thrive in careers that are active, hands-on and play to their strengths as tactile-sensitive individuals. Many construction employers offer related classroom instruction, often as part of an apprenticeship program, but this is almost always completed with performance or skills exercises and evaluations as part of the curriculum. This type of curriculum is ideal for someone who needs to use their hands to learn.

In recent decades diagnoses of attention deficit hyperactive disorder (ADHD) have been on the rise. The CDC puts the percentage of school-age kids with ADHD at 11% and has shown an increase of 42% between 2003 and 2011. These children have a difficult time focusing for extended periods of time and containing their abundance of energy throughout a school day. These same people often find relief on a construction jobsite that demands their attention and keeps their hands busy all day. Most tradespeople find that while the instructions and objectives remain mostly the same, the context in which they perform their work changes frequently which is perfect for someone who has a difficult time with monotony. Finally, there’s not a foreman in the world that will ever complain about one of their workers having too much energy.

Photo by Braden Collum on Unsplash

Students with athletic aptitudes often focus much of their energy on their sport(s) of choice, developing their hand-eye coordination, timing, spatial recognition and endurance. Occasionally this can take away from their focus on formal education but only a small percentage of high school athletes find success in professional sports. Construction trades offer an opportunity for physically gifted individuals to use their talents for another purpose while maintaining their youthful physique.

One often overlooked group of individuals who can find bountiful opportunity in the trades are those who fancy themselves artists. It’s no accident that another term for a tradesperson is ‘artisan.’ Look, ‘art’ is right there in the name. “A worker in a skilled trade, especially one that involves making things by hand” is the dictionary definition and aptly describes many people who make their living by literally making it. Anyone can learn to install tiles or apply paint to a surface, but it takes an artisan to do it so that onlookers say “wow”.

In the end, a student’s learning style may not accurately predict their ability to succeed in the trades. However, it can be said with some certainty that students who learn better with their hands than with their eyes are likely to be a good fit for a career in construction. And if that learning style is coupled with a strong work ethic and an abundance of energy, it’s a sure thing that you’ve got an artisan developing before your very eyes.

Tom Kennedy is the ABC Director of Education & Workforce 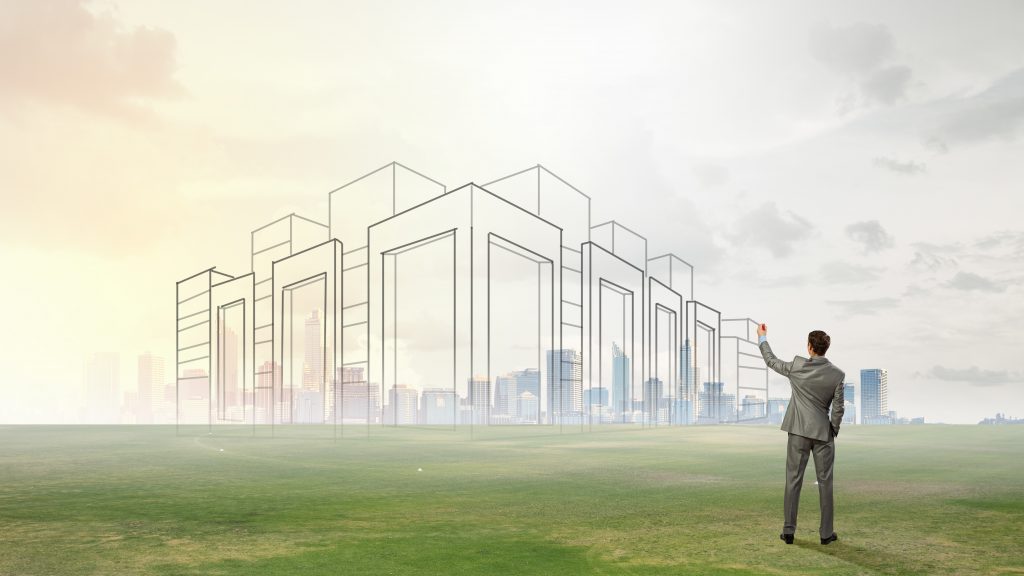 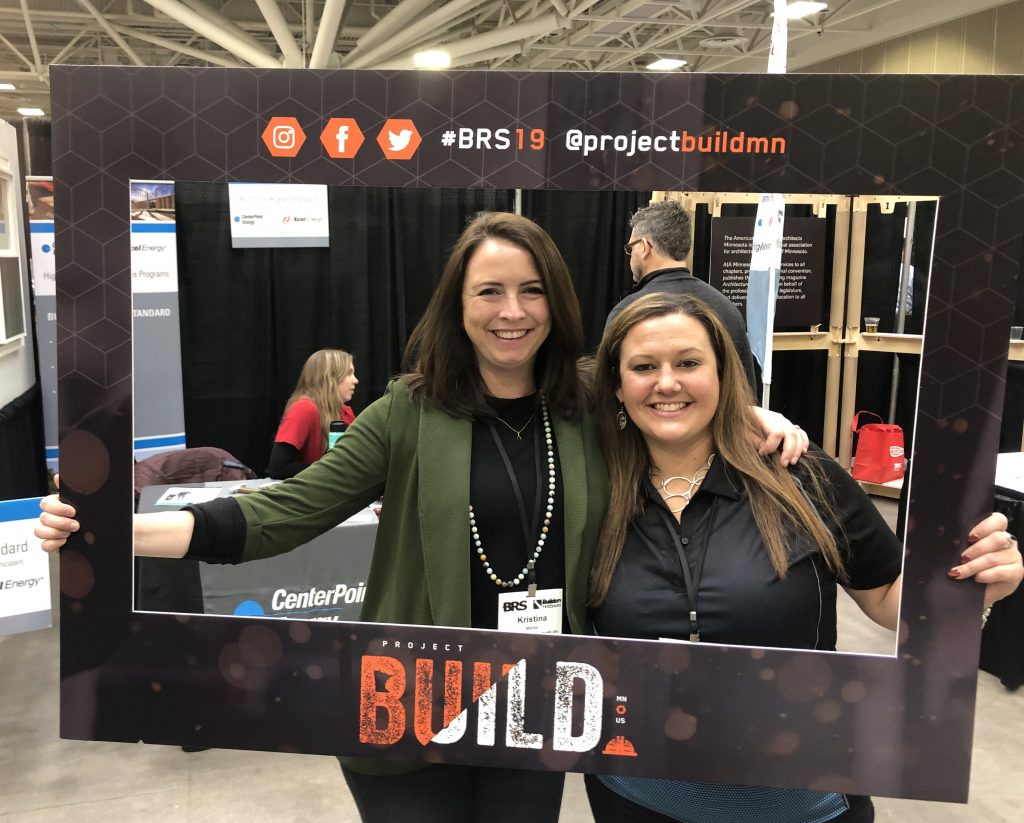