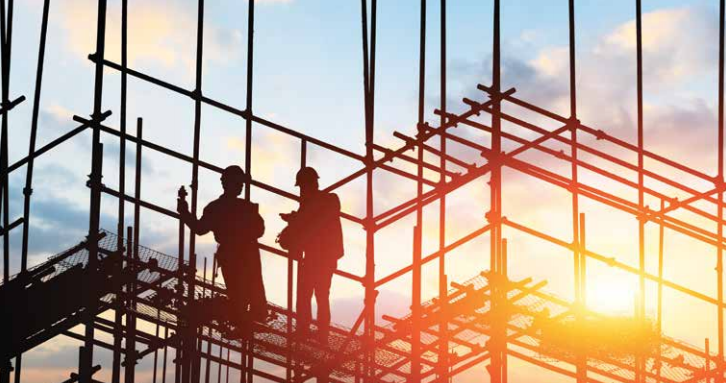 So, you think this is a labor crisis, eh? At 4.1 percent unemployment-the lowest level since 2000-everyone is struggling to find and retain good people. But the construction industry is worse, way worse.

The industry was hollowed out when the economy fell apart in 2008 and 2009. More than 1.5 million seasoned construction workers lost their jobs, and unlike other industries, they didn’t come back and young people aren’t eager to swing hammers in this opportunity­rich employment market. In fact, the construction industry labor force is 5 percent smaller than it was in 2008, meaning 400,000 fewer workers and shrinking, according to Bureau of Labor Statistics (BLS].